What is Heroin Laced With?

The Truth About Illegal Opioids 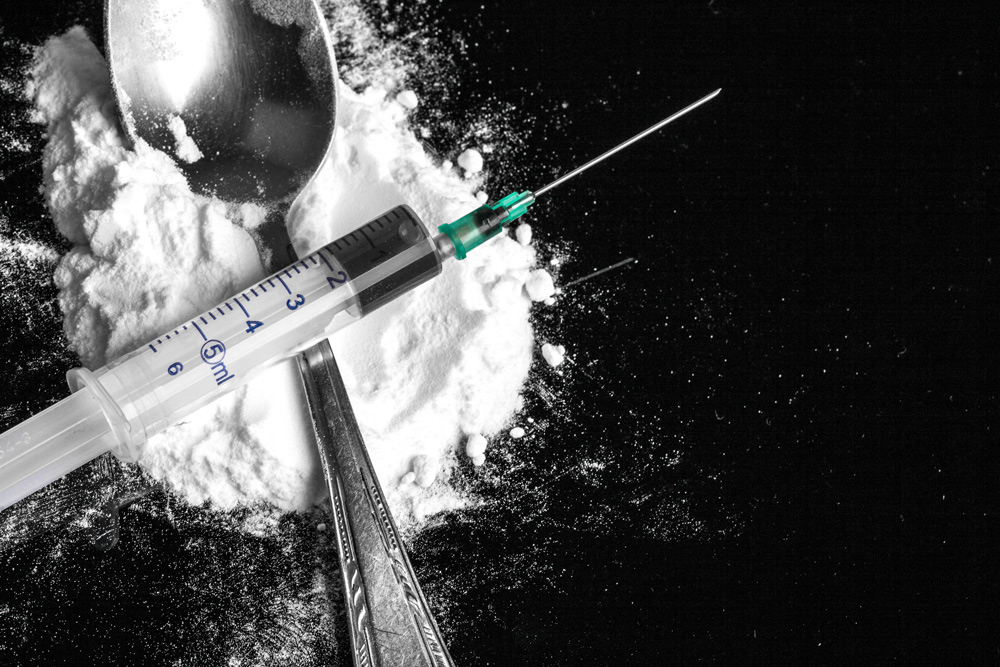 An alarming new development in the opioid crisis could mean a dramatic increase in the already skyrocketing rates of heroin deaths. While many people become addicted to prescription painkillers, which are carefully controlled and formulated, long-term use of these drugs can easily lead to addiction. Because opioid addicts quickly develop a tolerance to commonly prescribed amounts of opioids, many seek out illegal street drugs, such as heroin. Heroin is not only cheaper to obtain on the street than Oxycontin and other prescription opioids, but often laced with other substances as well. 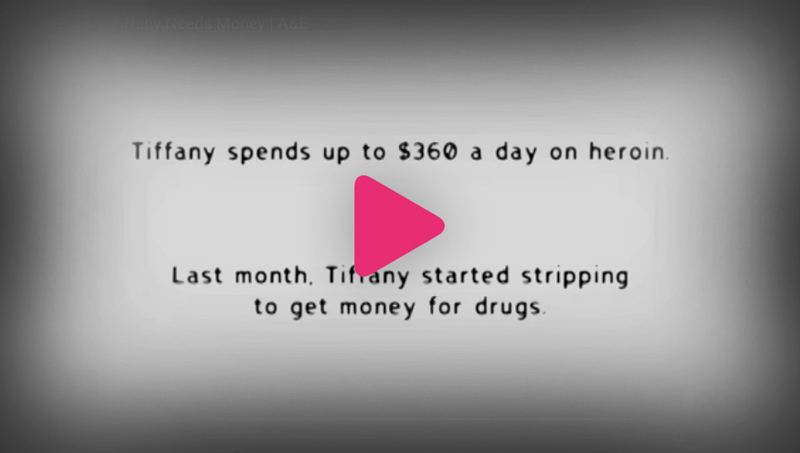 "Fentanyl is between 30 and 50 times more fatal than heroin, while carfentanil is 100 times more powerful than fentanyl." 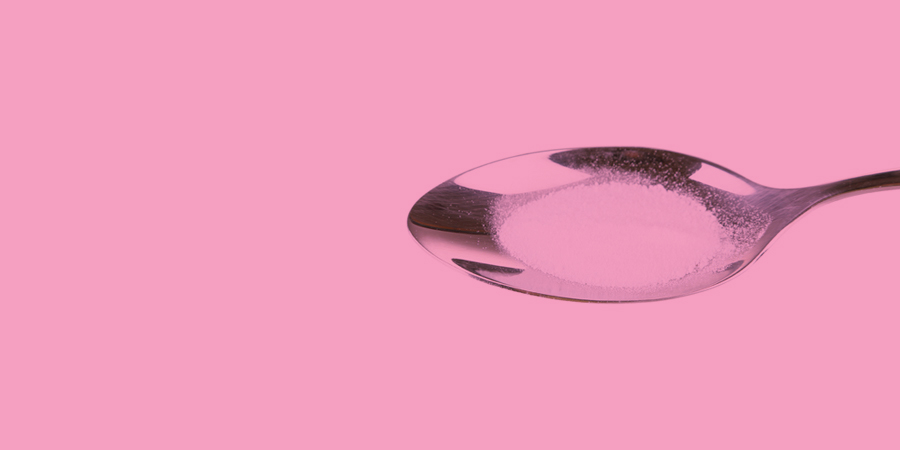 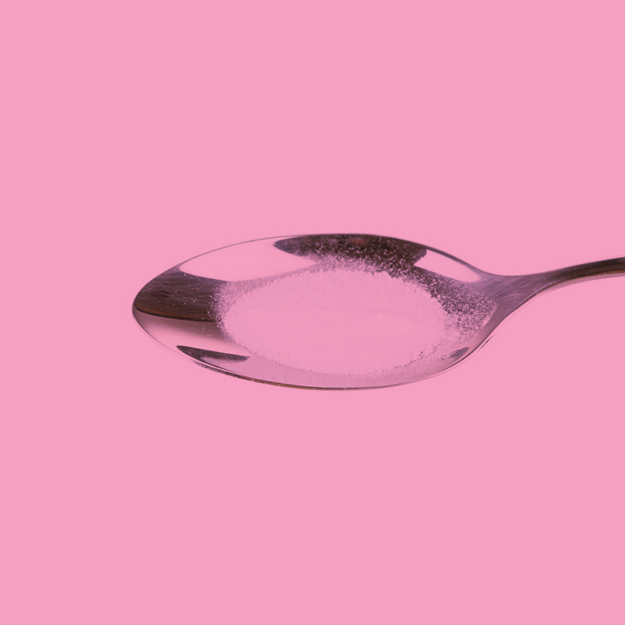 The Danger of Carfentanil

Heroin is often cut with fentanyl, another powerful opioid that can be fatal when abused. Because people may not realize that the drugs they obtain are laced with fentanyl, it is alarmingly easy for overdose to occur. In recent years, another toxic substance has been found in heroin. Carfentanil is a synthetic opioid that is significantly more potent than fentanyl, and 10,000 times stronger than morphine. A mere 2 milligrams is enough to render an elephant unconscious. According to the DEA, fentanyl is between 30 and 50 times more fatal than heroin, while carfentanil is 100 times more powerful than fentanyl. This compound can be fatal in extremely small doses, and one use is often enough to result in overdose and death.

Because carfentanil is a fentanyl analogue and few laboratories have the capabilities to test for it, it is difficult for the Drug Enforcement Administration to specifically track cases of death related to the substance. Carfentanil is so toxic that it presents a danger not only to its users but potentially to anyone who comes in contact with it, making the opioid epidemic a greater threat than ever. 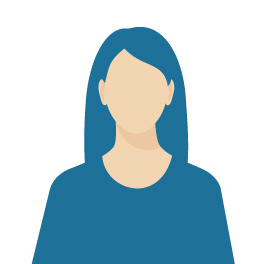 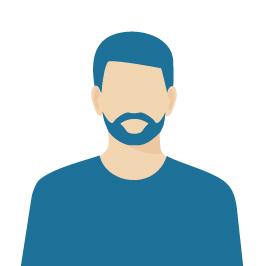 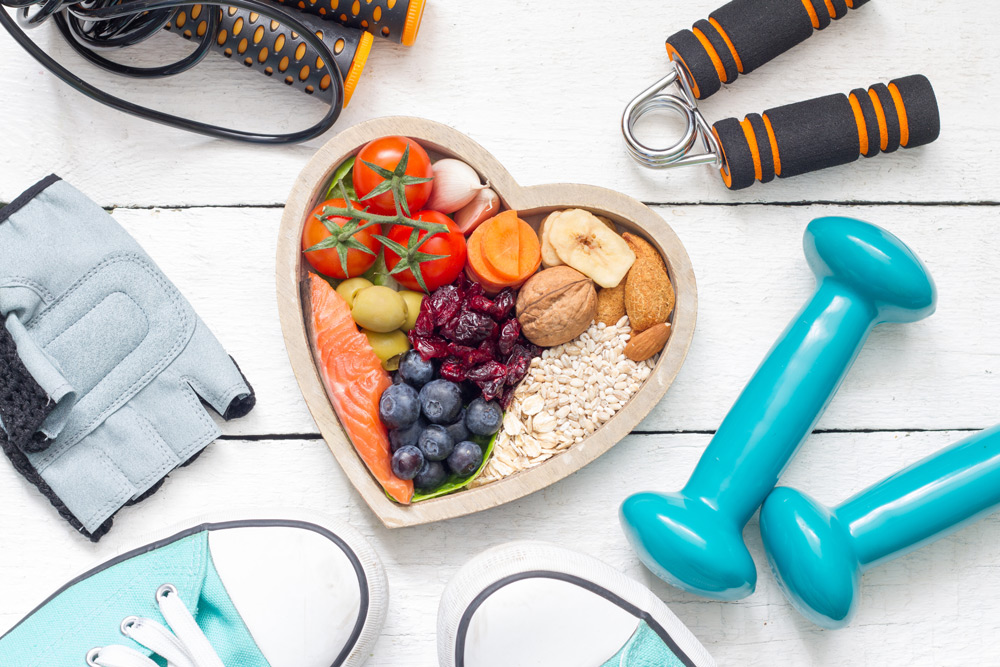 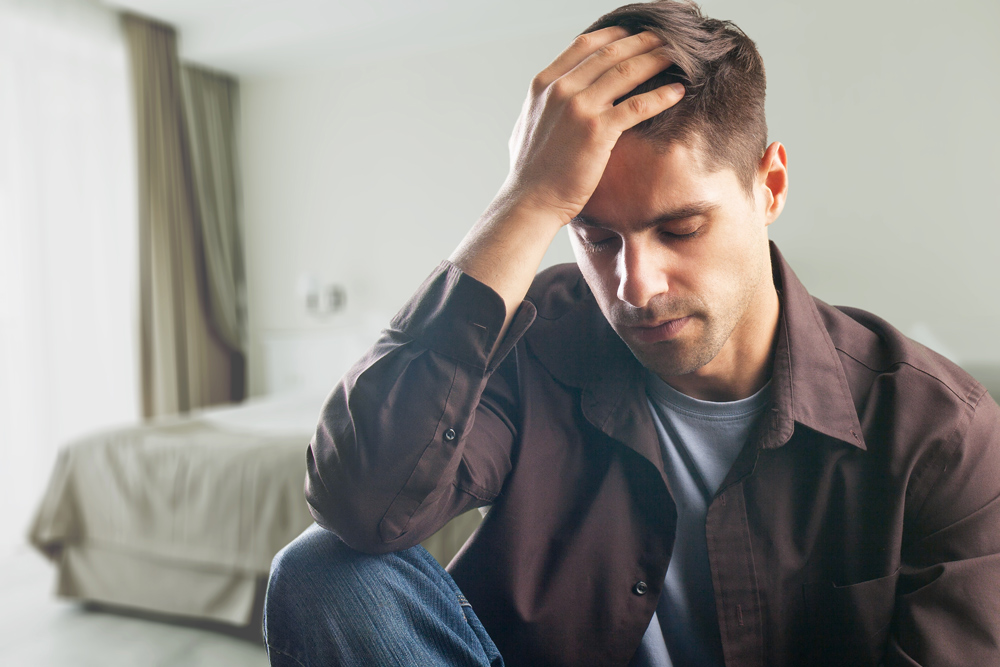 A Simple Way to Manage Your Anxiety